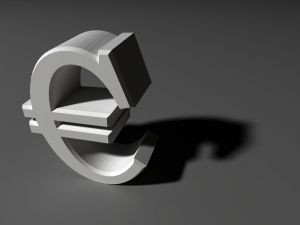 The number of company acquisitions and investments in the German publishing industry increased significantly in 2011, primarily reflecting a shift toward investments in digital business models. The 225 such transactions last year represented a 10% increase over 2010, according to the study “Transaktionsmonitor Verlagswesen 2011” (download the report here), published by the consulting firm Bartholomäus & Cie.

Daily newspapers spent the most (€1.6 billion) and the book trade came in at €0.78 billion, reports the Börsenblatt. Specialized media boasted the highest number of transactions (53), with trade publishers (43) and booksellers (38) following closely behind.

About a third of the deals initiated (36%) were in pursuit of digital business models, with most focused on transaction-driven e-commerce businesses and community models. The largest publishing groups also expanded by targeting digital services like location-based services and social media marketing, shifting the trajectory of their restructuring from print to digital.

One of the more prominent acquisitions was that of the online French real estate marketplace SeLoger.com by media giant Axel Springer. Expanded investments by the Thalia book chain were also high on the list and the consolidation of regional daily newspapers continued to accelerate.

On average, mid-sized companies concluded larger deals than in 2010 and print houses in particular showed a stronger tendency toward strategic investments in new media formats, online portals and events, and diversification of their services. This external growth is increasingly shifting what was once the core business of publishers — printing on paper — into the background.