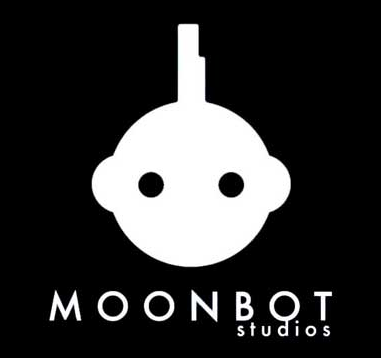 Today’s feature story looks at the launch of NBC Publishing, a new big media venture into publishing. The business plan is predicated on producing enhanced e-books and leveraging the production know how of the television network. Nearly one year ago at the digital conference preceding the London Book Fair, Bloomsbury’s Evan Schnittman pronounced the enhanced e-book and e-book apps “dead.” (It is he who provided them with a lovely tombstone.)

At the time I remember thinking this was somewhat self-serving — after all, Schnittman works for a company that has a long, prestigious, profitable history in print, so why wouldn’t he say that?! But just last week, timed with the NBC announcement, Forrester Research’s James McQuivey released findings from a survey that stated 15% of publishers think apps are a significant revenue opportunity (down from 34% a year ago). Nevertheless, 75% of publishers still produce apps, though the number being released each year is falling — and half think they cost too much to produce.

The findings appear to reinforce Schnittman’s assessment. But the fact is, publishers were always going to find that apps “cost too much to produce” — after all, they are publishing companies, not production companies. When you look at the companies producing the most successful enhanced e-books and apps, they are very often start-ups that were able to bring together diverse sets of skills and know-how (often from television and film) to establish production work-flows that can efficiently, and one would presume, cost-effectively produce apps and enhanced e-books.

Open Road Media is just one example; Moonbot Studios — the producer of The Fantastic Flying Book of Mr. Morris Lessmore — is another. These are companies that are just getting started and slowly building an audience. That NBC Universal has jumped into the game makes sense. As the new launch’s GM Michael Fabiano pointed out, “The cost structure for us to get into this is different than for a publisher…it’s all sunk costs.”

Sam Missingham has a wonderful assessment of the situation over on FutureBook, in which she underscores what may be the major issue:

“You only have to take a quick look at the products currently on the market to see that publishers have no problem producing gorgeous, amazing apps when they set their minds to it…but then have very little idea of what to do next, specifically how to market them.”