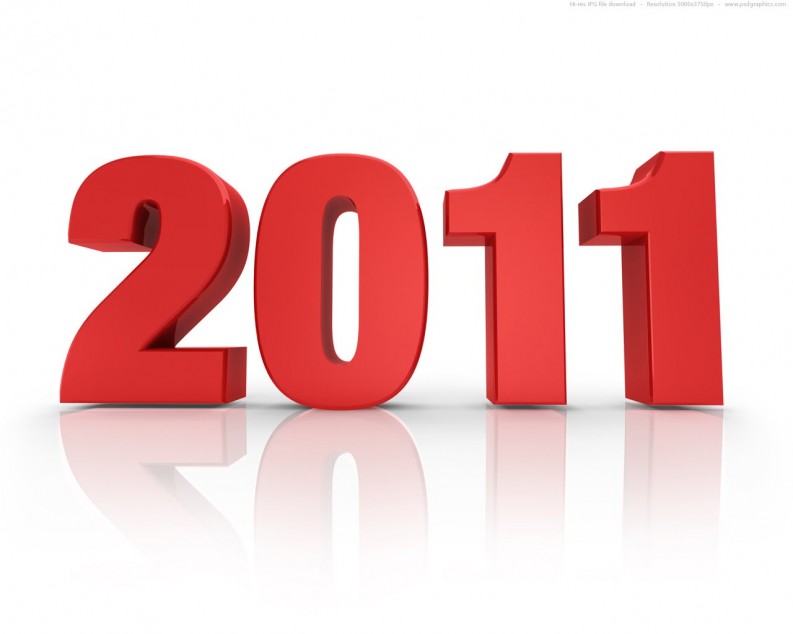 Looking back, 2011 will be remembered as the year when publishing was turned on its head.

Self-published authors, once the pariahs of the book business, gained credibility — outselling many established names and giving hope to would-be authors everywhere. Borders, the second-biggest bookstore chain in the country, went under, signaling a shift in priority from print books to e-books.

Making headlines during the year were:

Steve Jobs: In 2010, Steve Jobs promised to revolutionize reading with the introduction of Apple’s iPad; in 2011, concurrent with his passing, he became the subject of possibly the bestselling book of the year: Walter Isaacson’s 656-page, $35 biography Steve Jobs. Jobs knew in life — and now in death — how to wow an audience and get people to open their wallets.

Self-publishing: Prior to 2011, the road to becoming an author was arduous, requiring a lot of hard work and a little bit of luck. Self-publishing was seen as the option of last resort. Now, dirt-cheap self-published books are topping bestseller lists at Amazon.com and elsewhere. In 2010, there were 133,036 self-published titles released, and when the numbers come in for this year, that figure is expected to double or triple. It’s said that everyone has at least one book in them, and now we can buy them.

Borders: But where? In 2001, Borders had more than 2,000 bookstores in the United States, 50 overseas, and earned more than $3 billion in annual revenue. In July this year, the Ann Arbor, Mich.-based company went bankrupt, shuttering hundreds of stores (including several in Dallas), putting 10,000 people out of work and leaving book lovers everywhere bereft.

Barnes & Noble: The growing popularity of e-books is credited with killing Borders (note: there was a lot of human error involved as well). Determined not to suffer the same fate, Barnes & Noble aggressively pushed e-books and put its Nook devices front-and-center in their stores. Throughout 2011, they beat arch rival Amazon to market with several innovative devices, including updated touch-screen e-ink devices and color Android tablets. The company, previously seen by many as a villain blamed for the closing of many independent bookstores around the country, became the last, best hope for those who like to browse and buy physical books in real stores.

Amazon: Ask booksellers who the biggest bully is now and they will likely tell you it is our “friends in Seattle,” as Amazon has euphemistically come to be known. The Voldemort of the book business not only controls an estimated 60 percent of e-book sales and a significant chunk of print book sales, it has now become a publisher, establishing imprints for everything from romance novels to children’s picture books and putting out more than 100 books of its own in 2011. It is even competing with the big houses in New York to pay top dollar for authors, as it did when it ponied up $800,000 to acquire a memoir by the film director Penny Marshall.

Books as movies: The finale of the most popular (and profitable) book-to-film adaptation ever made, Harry Potter and the Deathly Hallows, Part 2, which took in an astonishing $1.33 billion worldwide. Which, no matter how you look at it, would buy more self-published books for your Kindle than you could possibly read in a lifetime, or maybe a million lifetimes, depending on your taste.

This article originally appeared, in an altered form, in the Dallas Morning News.