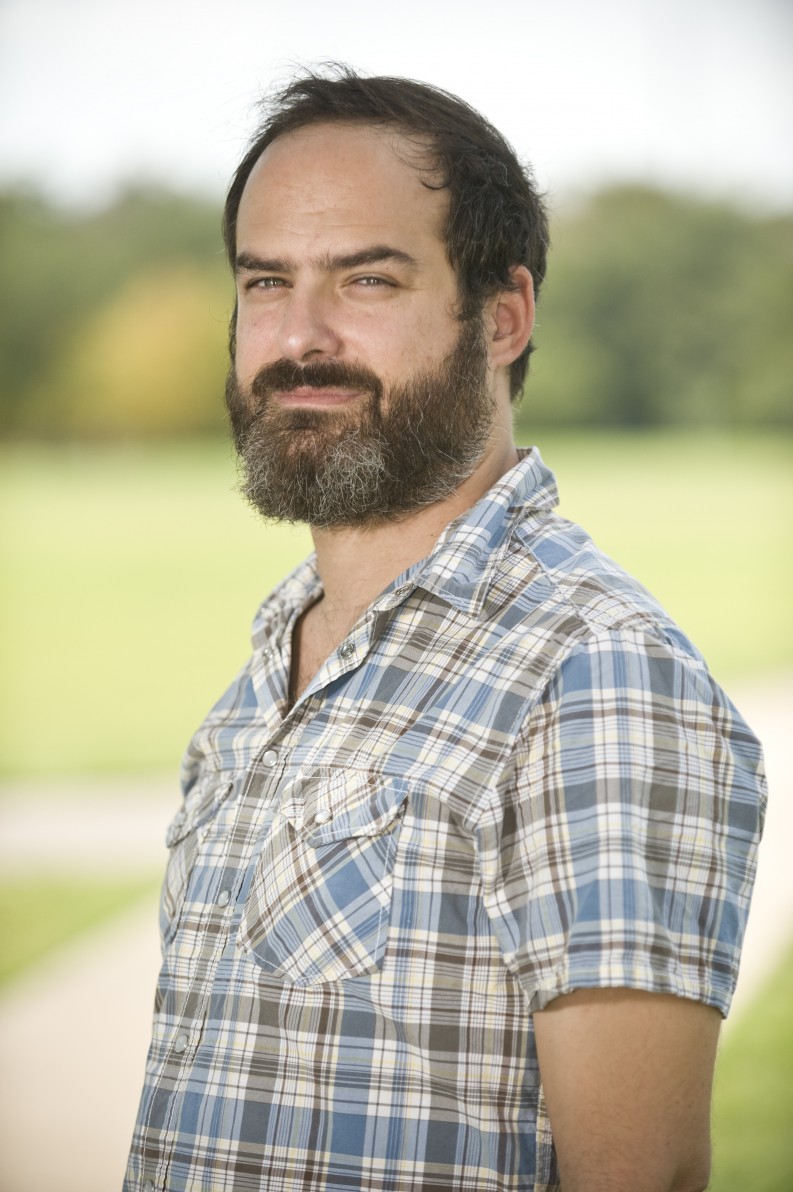 “In graphic form, [my career] might resemble a chart of stock exchange numbers, or maybe murder statistics.” AUSTIN: To commemorate the start of Hanukkah and my sixth book, a novel called Jewball that I published myself in October, the editor of this publication has asked me to write a piece describing my professional “arc.” However, I’m not sure an arc is the proper geometric form to chart such a thing. The word brings to mind something that starts at the bottom, curves upward, gradually at first and then rapidly, reaches an apex, stays there a short while, and then begins to decline downward until it hits a bottom from which it can never return, a point that represents what I assume must be death.

My career doesn’t look like that. In graphic form, it might resemble a chart of stock exchange numbers, or maybe murder statistics. I’ve experienced inexplicable and sudden professional highs and lows. In between, there have been long, stagnant periods of dull repetition. It’s almost impossible to predict when the graph will rise or plummet. If you want a career that makes sense, don’t work as a writer.

To wit: For a few months about a decade ago, I had a political-satire column in Vanity Fair, a gig so high-profile and high-paying that I still can’t exactly believe it happened. Before that, I’d been supporting my family on the proceeds I received from writing brochure copy for the Weight Watchers’ men’s program. I got that gig because I did a short piece for a men’s magazine about trying Weight Watchers. Then the Vanity Fair assignment dissipated, and I was up a creek. I don’t remember exactly what followed, but it was nothing good. Over the last decade, I’ve blogged for money about sex, food, politics, parenting, and now yoga. I’ve written hacky celebrity profiles and bits of flattering lickspittle about tech companies that never had a prayer. When I was 16 years old and working part-time as a teen correspondent for the now-defunct Phoenix Gazette, my father said to me, “Why don’t you stop screwing around with that small-town stuff and start writing for The New York Times?” Good question, dad! It only took about a decade, but I did write for the Times. In fact, I’ve written for three or four different sections of the Times. I’ve also written for The Wall Street Journal, GQ, Details, Wired, several restaurant trade publications, and dozens of literary magazines so obscure that I’m not even sure they ever got published.

My career in books has been no less eclectic. In the late ’90s, I was working, happily but somewhat unprofitably, for the Chicago Reader, a weekly newspaper that was then at its height but now barely exists. I got an email from my friend Todd. He said that Dave Eggers, who I’d met once in college, was starting a humor magazine called McSweeney’s, and he needed some pieces. I had a few bits of parody that I’d been reading at spoken-word nights around Chicago, so I sent them along. Eggers published them as the lead story in the first issue.

Two years later, Eggers turned those pieces, along with others I’d written for his magazine and his website, into the first book put out by his publishing company. The Neal Pollack Anthology Of American Literature, an epic satire of authorial and journalistic vanity, was the book equivalent of a flashy IPO, first dot-com era. It sold about 10,000 copies in hardback. HarperCollins bought the paperback edition in a modest five-figure deal, and republished the book two years later.

The graph of my career had spiked. McSweeney’s was the center of the hippest New York literary scene to emerge in many a year, and I rode that horse into a lather. I found myself opening for the band, They Might Be Giants, at the Bowery Ballroom in Manhattan, performing spoken-word poetry parodies in front of more than 1,000 people. David Byrne played the bongos behind me while I read in Amsterdam at the National Theater Of Holland. Those were glorious days. The party would never end.

Cut, two years later, to a guy, approaching middle age, lying on his bed sobbing into his pillow, his hopes and dreams of extreme literary stardom having crumbled in a fog of drugs and missed opportunities. I’d followed the Anthology with two more satirical projects. Because putting out a book with a hot young writer out of his apartment in Brooklyn wasn’t indie enough, I decided to do my next book with a completely unknown writer out of his house in Austin. My friend Ben had a micro publishing company, and we threw together a collection called Beneath The Axis Of Evil which made fun of post-9/11 war fever. That sold 1,000 copies, long before Facebook, Twitter, e-books, or any of the other technologies that are supposed to now be lifting writers into a glorious new self-published age.

I got a bloated advance from HarperCollins for my other project, Never Mind The Pollacks, a parody novel about rock journalism. It was a critical and commercial flop, selling barely 4,000 copies, though I did somehow persuade my publisher to let me take my punk-rock band, The Neal Pollack Invasion, on the road to promote the book. That glorious swindle aside, the idea that I was a fiction writer who could actually move product had evaporated, leading to a pronounced downward spike in my career graph.

So I went memoir. My next book, Alternadad, about my early years as a “hipster dad,” came out from Pantheon at the end of 2007. It got a lot of publicity, but sales didn’t quite match. Then I wrote a book called Stretch: The Unlikely Making Of A Yoga Dude, the title of which pretty much says it all. That got less publicity, and fewer sales. Stagnation had set in. I was soon to be broke, and looking for my next gig.

So when my agent contacted me in January, looking to move his more experimental midlist clients into self-publishing, I was game. It certainly seemed of a piece with the professional risks I’d taken in the past. I had an idea for a novel, and little chance of selling it to a corporate publisher. So why not plunge bravely into the future? Why not put it out myself? As with everything else in my professional life, it seemed like a good idea at the time.

Jewball appeared in October, less than eight months after I’d started writing it. Reviews (both of them) have been very positive. In two months, I’ve sold 300 copies. My career graph points downward again.

But just as Jewball was getting ready to come out, I got an email from an editor at the automotive section of Yahoo! “How’d you like to go to Croatia and drive a Bentley for me?” he asked. Since then, I’ve been to Europe three times, driving luxury cars for money. If my career were an arc, it would appear to be looping upward. But it’s not an arc. Instead, I’m riding the spike as far as it will take me. The crash will come, because it always does. This time I swear I’ll be ready.

DISCUSS: What’s Your Favorite Book of 2011 That Nobody’s Talking About?