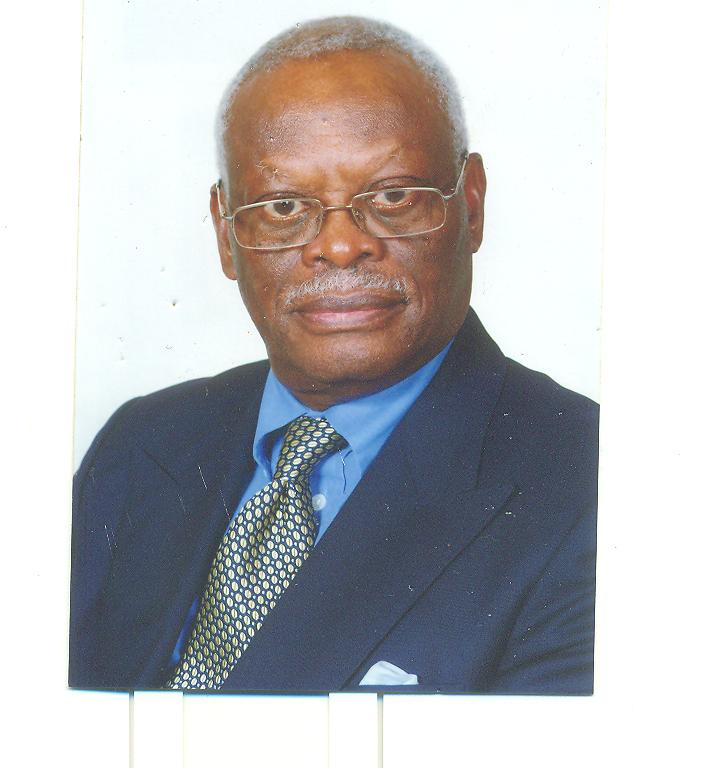 It has been a long journey for Olayinka Lawal-Solarin. From working in his own business as a retail pharmacist, he became proprietor and managing director of Corona Chemists Nigeria in 1969. That same year, he pioneered medical publishing in Nigeria with Medipharm, a medical index or pharmaceutical specialties, the first of its kind in Africa. This led to the incorporation of Literamed Publications Nigeria Limited in 1969, which has since gone beyond Medipharm and other medical journals into children’s books.

Why children’s books? As Olayinkia said in an interview, “As a child growing up in Nigeria and as an adult growing up in the United Kingdom, I realized that there is a great difference in child’s education between the UK and Nigeria. There was a deficiency in children’s education both at the basic level and in the provision of toys. [So] when the opportunity presented itself to do something about it I did. Building my own printing press to tackle the technicality of medical publications, I decided to expand Literamed to the publication of children’s books which I was considered was needed to give children in my country a sound basic education.”

Today, Literamed Publications Limited is Nigeria’s leading children’s book publisher, and its imprint, Lantern Books, has become a household name in Nigeria and throughout West Africa. By publishing textbooks by established authors in line with approved curriculums to story books which serve as a springboard for young readers, Lantern Books caters to West African youth from pre-school through secondary education. Olayinka, or “Yinka” as he is known to his friends, is particularly pleased that Lantern Story Books had expanded into seven series: Adventure, Folk Tales, Fairy Tales, Health, Heroes, Bible Stories, and Literary. Each series is further divided into age groups of 4-7 years, 8-12 years, 13-16 years, and 17 years and above. Most of these titles serve double-duty, both as leisure reading and as literature texts used in Nigerian schools.

Apart from textbooks, Literamed publishes over 100 books a year, and as one of the very few publishers in Nigeria with its own press, it has a sizable advantage by giving Olayinka complete control over every aspect of the production process, from manuscript to book, ensuring both high-quality and availability all year round — something that many other West African publishers cannot promise.

Of course, wherever there is publishing, be it New York or Nigeria, there are always difficulties to surmount. Olayinka says that distribution and language are the biggest problems facing publishers in sub-Saharan Africa. “In Literamed, for instance,” he wrote, “we have to fund editing, printing, promotion and distribution ourselves to our various depots all over the country. This is a big drain on our resources until we can recover our investments. The large number of languages is also a difficulty. Using Nigeria as an example; even publishing in the three major languages (Yoruba, Hausa and Ibo) presents a lot of difficulties because of authorship and the uncertain market for books in local languages.”

Getting the books into the hands of young readers is another challenge. The company has zonal offices and distribution depots which cover the country and make it possible to get their books into the hands of children who need them, but for the time being, the promise of digital publishing is far in the future. “Smartphones are presently the preserve of the rich,” commented Olayinka. “Yes, I can see the company moving digital to get round distribution because more and more smartphones are now available in Nigeria. But for the poorer people, the hard book will be there for a long time and all manners of innovations will have to be evolved to get around the problem of distribution.”

But despite the difficulties, Olayinka is proud of his company’s commitment to stimulate children’s interest in reading, to help develop their vocabulary and with that, ultimately, their communication skills. But to do that, he believes it is necessary to help develop a new children’s literature. Historically, in sub-Saharan Africa, children’s books have generally been available only to the elites and most of those books were imported from Europe, featuring European culture with illustrations of blue-eyed children with ponytails.

And while many of the general children’s books actually being published in sub-Saharan Africa are cultural stories that differ from tribe to tribe, based on traditional folktales, Lantern Books has tried to change that. Olayinka said, “African children’s book at the moment are still rooted in the past, which is why our book Lanre and the Queen of the Stream, won an honorable mention at the NOMA awards for publishing in Africa (sponsored by Japan’s Kodansha Ltd.). The story was original and has no relation to folktales, so it stood out as an original publication. But the situation is changing, as many writers of children’s books are coming up.”

As children’s book publishing continues to make positive strides throughout the region, Olayinka has plans to stay at the head of the pack. “I see Lantern Books in five years as a company that will publish and distribute books throughout sub-Saharan Africa at least, including the francophone countries. We have high hopes of selling a lot of our children’s books to Africans in Diaspora because of cultural identity and a desire to see themselves in books rather than blond, blue-eyed children with ponytails. We have high hopes of working out a distribution system that will make our books readily available. We hope to bring storybooks from Africa into the European and North American markets; we hope such publications will interest Western readers in getting a glimpse of African culture. We will be finding authors who are likely to write books by not depending on tradition but books that will reflect the dynamism of current culture.”