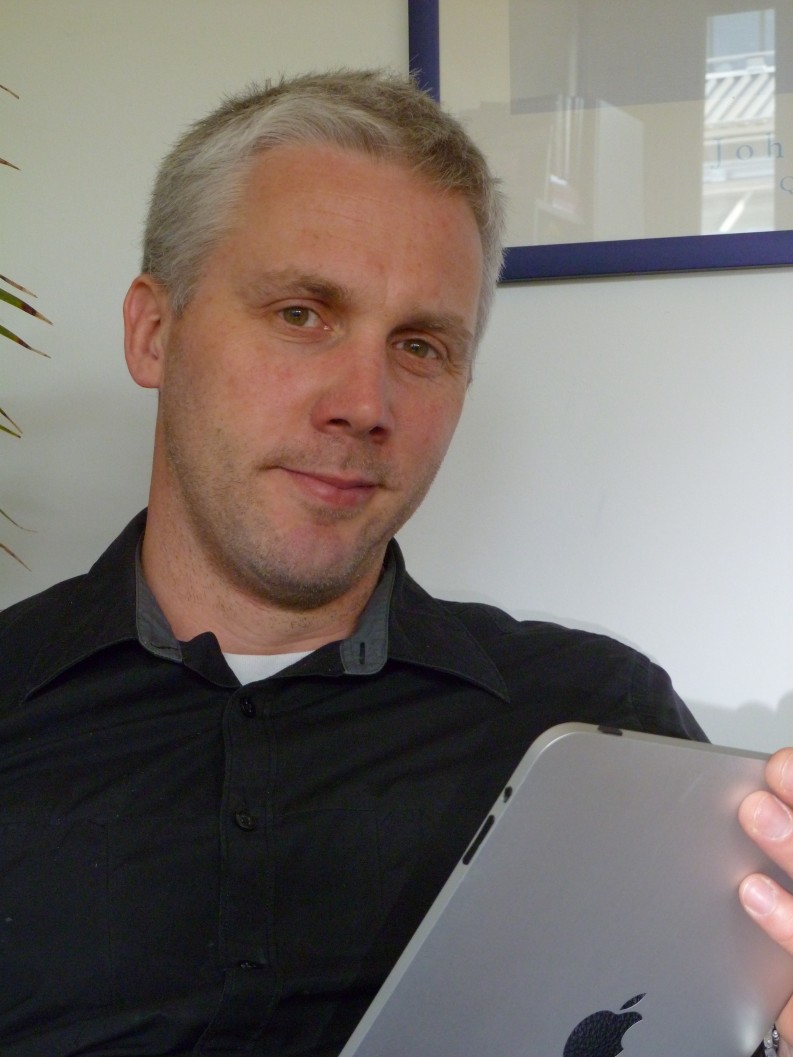 “The goal is to make it easier to find great, but possibly obscure books…to break the tyranny of the bestseller list.”

LONDON: Andrew Rhomberg thinks discovering new books online isn’t much fun. It’s great if you already know what you’re looking for, but if you’re hoping for the well-curated serendipity of a bookstore to lead you to something unique and unexpected, Amazon recommendations often fall flat. It’s because “people who bought this item also bought…” is too impersonal, too list-based, and simply leads to the most popular books in a category. In an attempt to fill this discovery gap, Rhomberg has founded Jellybooks, a book discovery and sharing tool that will also offer Groupon-type book deals to its users (and briefly mentioned in a Publishing Perspectives article by Mark Coker). According to Rhomberg, “We use similar principles as those employed by last.fm to make it easier to find great, but possibly obscure books. Our goal is to break the tyranny of the bestseller list. There are truly great books that appear on no bestseller list.”

Set to launch in early spring, the Jellybooks experience corrects some common mistakes in online book browsing, says Rhomberg: “We have spent many months trying to understand why physical bookshops still play such an important role in discovery.” For example, people really do use book covers in deciding what to read, so you won’t see thumbnail reductions. Interestingly (but very right when you think about it), cost isn’t much of a factor in choosing a book: “We found that price information plays very, very little role when users try to decide what makes for a great read. Clearly it matters when they have decided to buy a book at which point they will shop around (i.e. buy online and not in a physical store), but during the discovery process, price information is not a factor, so lets get rid of it.”

Once a user finds a book that looks interesting, they can download the first 10% to a personal cloud library account to read later on a device of their choice. These samples will be available two to six weeks before the title appears in stores. There’s no DRM, and they can be shared with a link without restriction. Rhomberg envisions this as a useful tool for recommending books to friends via email and social networks, but also for bloggers, authors, and journalists: “Think of how video clips are shared by posting a YouTube link and now imagine the same for e-books.” At the end of the excerpt is a link allowing the reader to buy the book at their store of choice.

At this point, the reader is buying directly from an online retailer, not Jellybooks. Some retailers might pay a small referral fee, but Rhomberg says that “is not materially significant to the model.” No, what Jellybooks gets out of the discovery process is information: “Our discovery service is designed to shed light on what readers sample, what they share, and how they are influenced. The concept of sharable links allows us to measure how recommendations spread between readers and measure specific influence.”

Once you’ve started browsing, downloading, and sharing, Jellybooks will use the information it has gathered to offer you special 50-percent off “Sweet Deals” on books that fit well with your choices so far. Not every Jellybooks user will be notified about every sale. “Books are quite personal and you don’t want people to get the wrong perception that they’re getting irrelevant stuff or too much stuff. So your reading and sharing behavior allows us to determine if you would be interested in getting the deal.”

Similar to Groupon, the deal only happens if enough people sign on to purchase, which means sharing is important for attaining the required number. If it’s reached within the 12-hour span, the book is downloaded (Sweet Deals are currently e-books only) and your credit card is charged. One important difference from Groupon, Rhomberg notes, is that “the discount has to be earned by the group as a whole. With Groupon it often just automatically goes over. Here we don’t want you to feel it’s too automatic and so you’re lazy…In its nuances it’s constructed to be a little more social and a little bit more about recommendations.”

Publishers nominate books to be Sweet Deals, and, if selected, stipulate the number that must be sold for the deal to take place. The deals can be used to give a book a second wind six to nine months after publication, to promote a previous title when an author has a new publication, to expose readers to a first book in a series, or to sell bundles of backlist books. So far, “publishers’ reception has been very, very positive, because discoverability is an issue of enormous importance to them and their authors.”

Jellybooks will initially launch in the UK, but plans are in place “to be live in over dozens more countries supporting e-books in multiple languages by the end of 2012.”

DISCUSS: Do You Trust an Algorithm to Help You Choose Books?