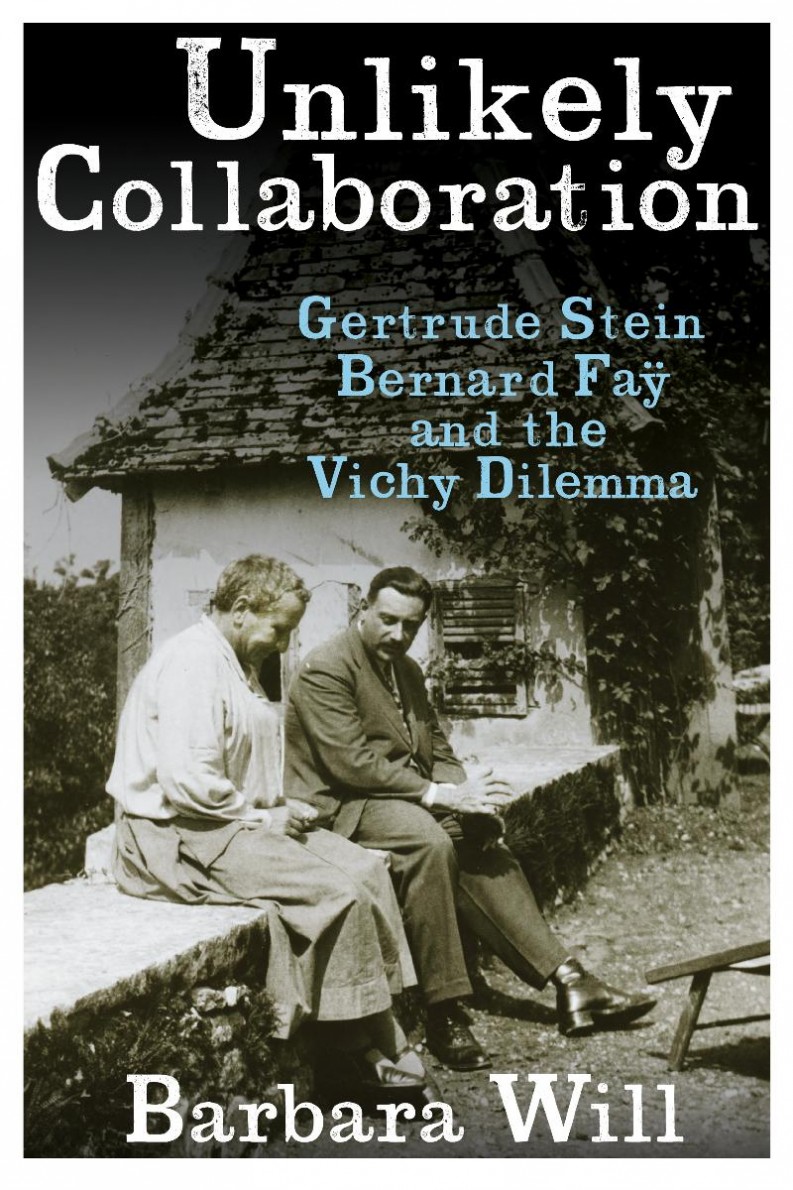 Interest in the book was particularly high here as the brilliant experimental writer, Stein, ran one of the most prestigious literary salons ever during the inter-war years in Paris and is invariably claimed by the French as one of their own. Will’s revelatory book took ten years to research and write; she crisscrossed France and the US to delve into various archives, including at Yale University, in Washington DC, and in Paris. Her meticulous research sheds light on an overlooked and decidedly less pleasant side to Stein — her admiration of the Vichy regime’s head of state, General Philippe Pétain, and her close friendship with the French intellectual Bernard Fäy, who held one of the most culturally influential positions within the Vichy government as head of the Bibliothèque Nationale, or the National Library.

Will’s book coincides with two ongoing exhibitions about Stein, one at the National Portrait Gallery in Washington DC and one of the Stein family’s art collection at Paris’ Grand Palais, both of which sidestep any political themes.

“I don’t want to burst people’s bubble,” said Will, who is one of the few academics to deal with Stein’s unbound admiration for General Pétain in detail. She included 75 pages of footnotes in her book as a “protective shield.”

The genesis for her book, Will said, was the fact that, in 1941, Stein decided to translate General Pétain’s speeches. “The question was why?”

Stein translated 32 of his speeches, including those that called for collaboration with the Nazis. She hoped to interest the Atlantic Monthly with the translations and in her introduction to them described Pétain as a “saviour on a white horse.”

Stein’s translations, which include corrections by her companion Alice B. Toklas in the margins, were terrible said Will, “stupefying literal.”

That Stein and Alice B. Toklas were both Jews and a lesbian couple could have explained their need to maintain ties to the Vichy regime in occupied France, and the poor translations might have suggested coercion, or a “minimum service” in order to survive. But a letter Stein wrote to Fäy suggests that it was her initiative and Will demonstrates, using Stein’s letters and writings that she really did see in Pétain a political genius and felt his moralistic way was a blueprint for the US. Will stressed that although Stein firmly believed in the Vichy regime, she did not support the Nazis, even though in 1934 she had told a journalist that she thought Hitler should be awarded the Nobel peace prize.

The translations are in the archives of the Yale University Gertrude Stein and Alice B. Toklas Papers.Will includes the response to Stein’s submission from the Atlantic Monthly’s editor at the time: “This disgusting piece of propaganda should be burned.”

When the war ended, Fäy was convicted as a collaborationist, but Stein was hailed in the US press for her resistance, and the work she did for the Vichy regime was forgotten or suppressed, said Will.

Ultimately Will’s book is not about Stein-bashing, but rather to get a “fuller sense” of who Stein was — a “fantastic writer” who was “politically naïve.”

“There’s no correlation between good writing and good politics,” added Will.

As of yet, rights have not been sold to a French publisher. “I’m not sure the French are ready to hear this,” said Will.

DISCUSS: Who Was the Most Intriguing Publishing Figure of 2011?