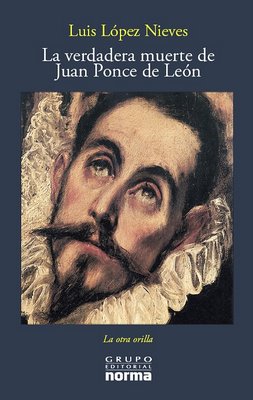 The publishing house Norma — a Colombian-based conglomerate founded in 1960, which operates in most Latin American countries, as well as Spain — sent shudders through the book world when it announced that it will no longer be publishing adult fiction, non-fiction, or self help books. According to the Ecuadorian newspaper El Comercio, the company has decided to focus its business on educational publishing.

Ángel Unfried, editor of the Colombian magazine El mal pensante, identified this as a terrible precedent. “While other publishing houses are facing the economic crisis by developing alternatives, such as the e-book, Norma has taken a decision that not only closes its doors to young authors, but offers a measure that might be imitated by other companies.”

Colombian journalist and cultural critic Juan David, added, “It is a terrible blow. Now we are left to the mercy of Spanish multinationals.”