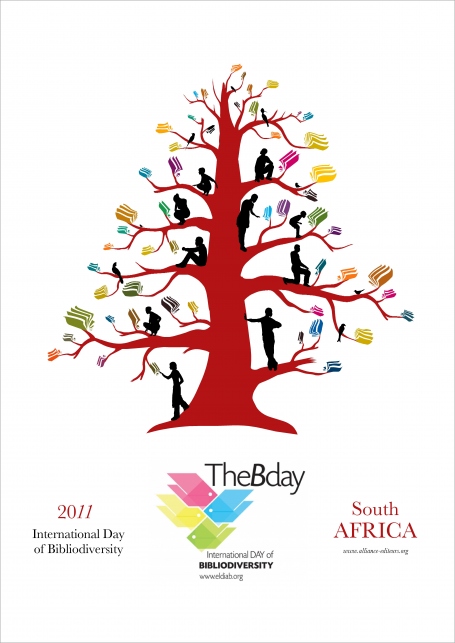 Bibliodiversity represents a plurality of ideas and expression. It is under threat and must be safeguarded.

BUENOS AIRES: Bibliodiversity is cultural diversity applied to the publishing world. Echoing the notion of biodiversity, it seeks to guarantee the diversity of editorial offerings available to readers. Although big publishing companies contribute their share to bibliodiversity (through their massive output of books), the term is more closely linked to the production of independent publishers.

The latter’s freedom of expression makes them guardians of plurality and the proliferation of ideas. Books should be a public good. That’s why independent publishers invite their communities to become champions and defenders of this cultural diversity applied to the book world.

Bibliodiversity is currently threatened by overproduction, corporate consolidation in the publishing industry and the growth of new technologies that seem to benefit the dominance of a few big publishing groups and their quest for high profits.

Independent publishers suffer greatly the effects of globalization, which favors the financial concentration of the industry, now tightly controlled by the large corporations that hold sway over financial resources, media companies and the publicity mechanisms. The homogenization of content is already happening; the publishing world is currently ruled by pure financial logic, which is pushing the industry to a level of commercialization incompatible with the creation and circulation of cultural goods.

The term “bibliodiversity” can be attributed to a group of Chilean publishers who created “Editores Independientes de Chile“ (Independent Publishers of Chile) in the late ‘90s. The Alianza Internacional de los Editores Independientes (or International Alliance of Independent Publishers) has helped spread the term “bibliodiversity” among many languages, largely through a series of academic publications and professional activities. Nevertheless, the fear is that the concept remains somewhat abstract and foreign to the general public.

To help remedy this, starting this year, we are promoting every September 21st as “International Bibliodiversity Day.” Last year, independent publishers in Argentina, Chile, Peru and Mexico held a series of events in public spaces with the intention of sharing bibliodiversity’s wealth with the rest of society. We chose the date September 21st for symbolic reasons. September 21st is the first day of Spring in the Southern Hemisphere. Spring evokes mild weather, variety, color contrast, vigor, flowering, re-greening, transition, love, perfume, an announcement for what is new.

Although “B-Day” is projected as a “Universal Day of Bibliodiversity”, we privilege a position from the Southern hemisphere. One of the aims of bibliodiversity is to counter the North-South current in the spread of books and ideas and to push for counterbalance, from South to North, as well as across the South. We also want to emphasize the idea of books as objects, as purveyors of ideas and as cultural goods–that is the main behind our initiatives.

We hope that Publishing Perspectives’ readers and everyone in the global publishing community will join us today (and in the coming years) in our celebration of Bibliodiversity Day. And we would like to ask you to share the concept of “B-Day” with others.

This essay was translated from the Spanish by Hernán Iglesias Illa.

DISCUSS: Is Bibliodiversity Under Threat?