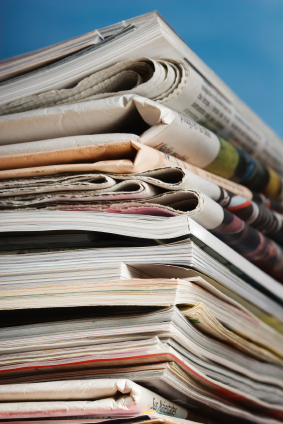 What’s to stop magazines, as they transition to digital, from aping their online competition and once again acquiring long-form narrative? The past year has seen a proliferation of online platforms geared toward publishing and/or aggregating long-form nonfiction, which has been largely abandoned by magazines. Byliner and The Atavist, discussed in today’s lead story, are but two. These publishers cater to a reader who relishes narrative journalism of the type that was prevalent in the pre-Tina Brown New Yorker days — long, languorous stories that might take up 30 or more pages of the magazine.

But what’s to stop established magazine brands, especially as they increasingly transition to digital platforms (see our item about Time transferring all it’s lead titles to tablet editions) from aping their upstart competitors?

Magazines in print are largely containers for advertising, with articles as the sweetener to entice readers; online, the publishers continue to struggle with ways of making traditional advertising viable. Yes, there have been experiments with producing ads that are themselves content rich — all of which points to the fact that online, magazines will need better and better content to draw readers, putting them in direct competition with the upstarts for the best material. In print, they claimed they could no longer afford to support long-form journalism, but online where there’s little difference in cost attached to publishing a story that is 2,000 or 20,000 words long, aside from the fee paid to the writer.

The question is — much as it is in the debate between self-publishing and traditional publishing — who will win the writers?

It’s only a matter of time before magazines realize that content is king; ironically, it is the digital transition that will prove it to them.