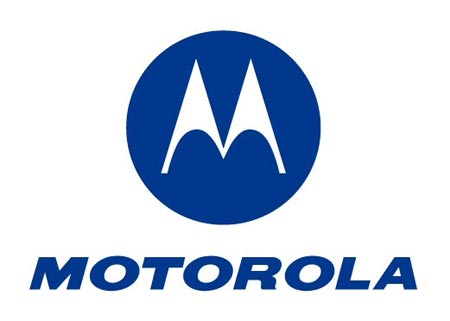 Google announced Monday that it will buy Motorola for $12.5 billion. Analysis has been flying around the internet today as to what this means for the future of Google, its mobile operating system Android, and Motorola.

In a post on the official Google Blog, Google CEO Larry Page wrote that the acquisition of Motorola is intended to “supercharge the Android ecosystem.” Earlier this month, research firm Canalys found that Android has captured nearly 50% of the global smartphone market.

Note to publishers with iPhone apps: if you haven’t developed Android apps, now might be a good time to start.

As the Android market share grows, competitors Apple and Microsoft are increasingly under pressure to do something. According to Page, “Microsoft and Apple are banding together in anti-competitive patent attacks on Android.”

Which leads us to, perhaps, the core reason that Google is buying Motorola: patents. Mashable reported:

“Other technology companies have already attempted to charge patent-based royalty fees to manufacturers that use the platform like Barnes and Noble, HTC and Samsung. These fees could pile up to a point where installing Android, a free operating system, is more expensive than making another choice.”

Page said, “Our acquisition of Motorola will increase competition by strengthening Google’s patent portfolio, which will enable us to better protect Android from anti-competitive threats from Microsoft, Apple and other companies.”

Another possible benefit to Google is Motorola’s dominance in television set-top boxes, like those from cable companies. The disappointing launch of Google TV, along with its push for more content on YouTube, signals Google’s strong but yet-unsuccessful foray in online television. And if your cable box came with Google TV, would that be such a bad thing?