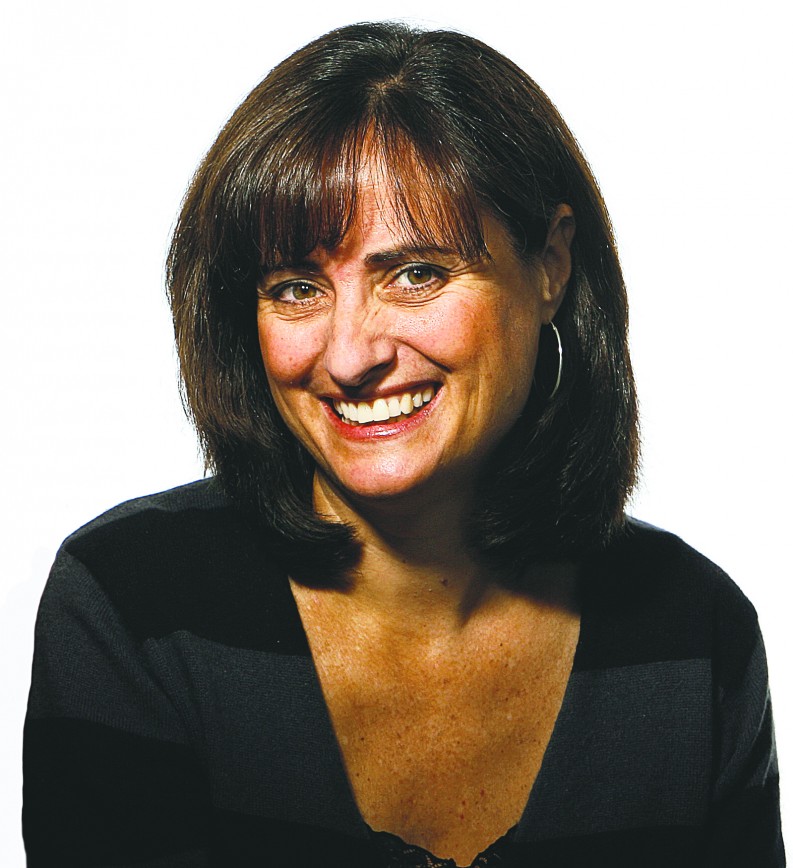 I was once a book review editor for a major daily newspaper.

That means I was once the unfortunate person who told the legion of self-publishing authors who often contacted me that we did not review self-published work. It didn’t make them happy –- far from it. They called, emailed and sent angry letters to the editor complaining about the policy.

But then imagine my plight as editor: scores of books from traditional publishers came pouring into my cubicle, as many as six mailing bins a day. I had a tiny budget to pay for reviews and a small, beleaguered cadre of reviewers. When I started out, I inherited five reviewers who were getting paid a measly $20 per review. It was far from the massive vetting machine self publishers seemed to envision, one they believed capable of sorting through the many self-published titles pouring in to find those worthy of note. Out of an average of 300 traditionally published advanced galleys I received each month, I could choose only 20 for review.

So maybe you can see why the entire explosion of self-published work didn’t strike me as a boon — the gatekeepers gone!; the world of information blown wide open! -– but more as a burden. And I wasn’t alone. Nearly every other mainstream newspaper in the country had a similar policy. While self publishers often argued that there were gems among the titles they were sending in — and I was pretty certain they were right — who among us had the time or resources to find those gems? Now the self-publishing world has exploded, and the dilemma self publishers face in obtaining credible, critical reviews has only worsened, while the need is greater than ever: with so many unvetted books out there, how will authors convince readers that their particular title is worthy of attention? Where is the filter readers need in order to find the gems in this vast pool of material?

These are important questions and the reason I recently founded — along with literary agent Patricia Moosbrugger — a new company called BlueInk Review. Our service joins a handful of existing fee-based review companies out there, which seems to me to be a very practical solution to the problems mentioned above, if not the only solution.

I’ll get to that in a minute. But first, let me explain our business model. We maintain a roster of highly credible reviewers — critics who have had their work published in high profile publications such as The New York Times, The Washington Post and the Chicago Tribune; editors at respected traditional publishing houses. Their bios are listed on our website.

They follow our reviewer guidelines instructing them to write honest reviews noting both the positive and negative points of any book. These are not volunteers. They are not hobbyists. They are not our neighbors who love to read and will review a book by saying things like, “it just didn’t grab me,” as you’ll often find on other online sites. We pay our reviewers well by book review standards (which, let’s face it, is never going to make anyone rich, but still) and we require informed, professional evaluations in return.

Authors pay our fee in advance and have no input into the review’s content. They can, however, opt out of having their review posted on our website if the review is disappointing.

While reviews are the “product” of our business, we envision a much larger purpose: we ultimately aim to find and share great reads. When our critics love a title, we promote that title –- on our website, to the traditional publishing industry, to readers at large. We are proud of our early successes in this category. Our first BlueInk Best Book, for example, attracted the attention of three major publishing houses and one very prominent literary agent. Not bad for a little novella that New York would have normally overlooked.

A major library system (Douglas County, Colo.; eight million circulation) is buying titles that we recommend for circulation — a venture the library hopes will serve as a pilot program for others across the county. In addition, our website is specifically designed to highlight great titles. Search functions direct visitors to the best books in whatever genre they are looking for. Visitors can also search by region -– a tool useful to librarians looking for books written by local authors or set in their region. Those interested in a book can sample its prose with our Google Preview feature.

So enough of the sales pitch. Why is this the best, if not the only solution the problem of vetting self-published titles?

Crowdsourcing is certainly one popular way to evaluate books. But let’s be honest here. Unless a book has hundreds of reviews that show a large consensus of opinion, how trustworthy are those opinions? By now, it’s clear what someone can accomplish with a Facebook post and an email blast urging friends to load up websites with positive reviews. Amazon’s customer reviews can be useful, but they can also be so much smoke and so many mirrors.

What about looking for the e-books that are getting the most downloads or selling the best on Kindle? Surely they must indicate great reads?

Uh. Not necessarily — unless you believe that mass opinion always indicates quality.

So much for that option.

Self-publishers can also get reviewed by sending their books to various websites that offer free review services. Many of these sites rely on volunteer reviewers who are allowed to choose the books that appear interesting them to review; the rest of the titles fall by the wayside. Often, the resulting reviews are sophomoric, as you might expect from random volunteers. And with so many little-known sites, how can readers know if these reviews are trustworthy?

And then there are bloggers. God bless them. Many start out optimistically thinking they can vet self-published books. Inevitably, that optimism fades quicker than newspaper print left in the sunlight. One blogger devoted to vetting print-on-demand titles bowed out after two years. In just one of those years, she had received a whopping 173,366 emails and 5,267 queries. There were many reasons she quit. “But mostly,” she wrote, “I am simply burned out. I mean, have you ever looked at my stats? C’mon, 1,600 books in a year? Frankly, it’s just too much work, period.”

Checking a relatively new list of blogs that accept books for review, I found that the vast majority of those bloggers now noted that they “no longer accept self-published titles.” There are simply too many books — and too many poorly written ones — for well-meaning people to last long reviewing them on a volunteer basis.

We believe fee-based reviews are the answer. In the digital world, it has become necessary to find new ways of supporting editorial ventures. (Just ask one of the thousands of unemployed journalists.) Trying to sell ads online simply doesn’t pay the bills. With a fee-based model, each book pays its own way. The fee supports the business operation and the compensation to professional reviewers and lessens the potential for overall reviewer burnout.

It also allows us to fund our bigger mission of discovering great books, which benefits everyone.

Over time, we hope that when readers are presented with a self-published book, the first thing they’ll ask is “Did BlueInk like it?” Or “What did BlueInk say?” We hope readers looking for new material will routinely search our Notable Books with anticipation. We hope, in short, that as e-books and iPads and the myriad other technical innovations evolve, we become the filter by which the best written self-published work is recognized, no matter the format.

It’s great to be on the precipice of this new world. And it’s especially gratifying to have recently pushed our little “Blue” bird out of the nest. We’re excited to watch it fly.

Patti Thorn spent 12 years as books editor of the Rocky Mountain News, which had an approximate circulation of 300,000 daily and 600,000 on Saturdays at its most recent height before closing in 2009. She is co-founder of BlueInk Review, a company that offers critical book reviews for self-published titles.

DISCUSS: How Long Before a Self-published Book Wins a Major Award?