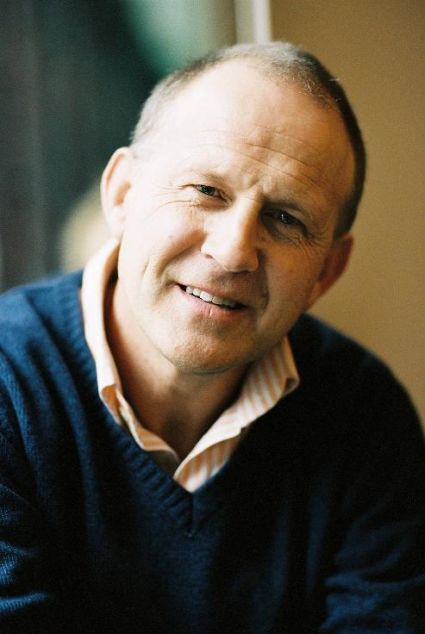 The New York Review of Books has an intriguing essay by Tim Parks about the differences between the European and American sensibility in writing fiction, with a focus on the work of Swiss writer Peter Stamm and the American Jonathan Franzen: Tim Parks: "The more you know about America... the more you turn away."

I’m English and live in Italy. During March, within two or three days of each other, I received: from The New York Review, four novels by the Swiss author Peter Stamm; from the Italian newspaper, Il Sole 24 Ore, Jonathan Franzen’s Freedom, in English and Italian; and from a New York publisher, a first novel, Funeral for a Dog, by the young German writer Thomas Pletzinger. The last was accompanied by some promotional puff that begins: “Pletzinger is German, but you wouldn’t know it from his debut, which is both wise and worldly.”

What a wonderful insight this careless moment of blurb-talk gives us into the contemporary American mindset! We want something worldly, but if it seems too German, or perhaps just too foreign, we become wary. As my mailbag indicates, the literary community is very much an international phenomenon, but not, it would seem, a level playing field. To make it in America Pletzinger must shed his German-ness as if he were an immigrant with an embarrassing accent.

And continues later, in describing the works:

While Stamm’s characters come free, or bereft, of any social or political context, Franzen’s often seem barely distinguishable from a dense background cluttered with product names, detailed history and geography, linguistic tics, dress habits, and so on, all described with a mixture of irony and disdain, an assumption of superiority and distance, that I immediately found myself uncomfortable with.

Parks, who is a very fine chronicler of the vagaries of European life (see Europa) offers an intriguing look at the world of these two writers (and others), perhaps more psychologically distant than we might imagine.

After offer several examples of Franzen’s propensity for offering lists — often featuring untranslatable objects (such as the living room recliner) — he notes:

We might say that if the Swiss Stamm, to attract an international public, has been obliged to write about everyman for everyone everywhere, Franzen, thanks to the size of America’s internal market, but also to the huge pull the country exercises on the world’s imagination, can write about Americans for Americans (which is no doubt as it should be) and nevertheless expect to be read worldwide.

At the same time he notes the Europeans take pleasure in having their assumptions about Americans reaffirmed by novelists like Franzen — the assumption being that Americans are mostly like big, spoiled children, prone to excess and attention-grabbing tirades. He states, ultimately:

The more you know about America, which we need to do, the more you turn away from it, which we [Europeans] enjoy.

Parks is right, of course, in his accounting of the differences between Americans and Europeans — though we are ourselves misguided in thinking this way.

I believe this kind of thinking is much the same reason that Europeans so enjoy and canonize ultra-violent American gangster movies and Westerns. The fact is, you’re a lot less likely to encounter a random armed thug on the street in Bonn or Brittany, than on the streets of Boston (our most overtly “intellectual” city), and can take pleasure in knowing that everyday violence is no threat to your life. To put it differently, it’s the same way someone who has spent a lot of time nursing a sick relative in a hospital can’t derive a lot of pleasure out of watching hospital dramas.

Read the complete piece here and let us know what you think in the comments.