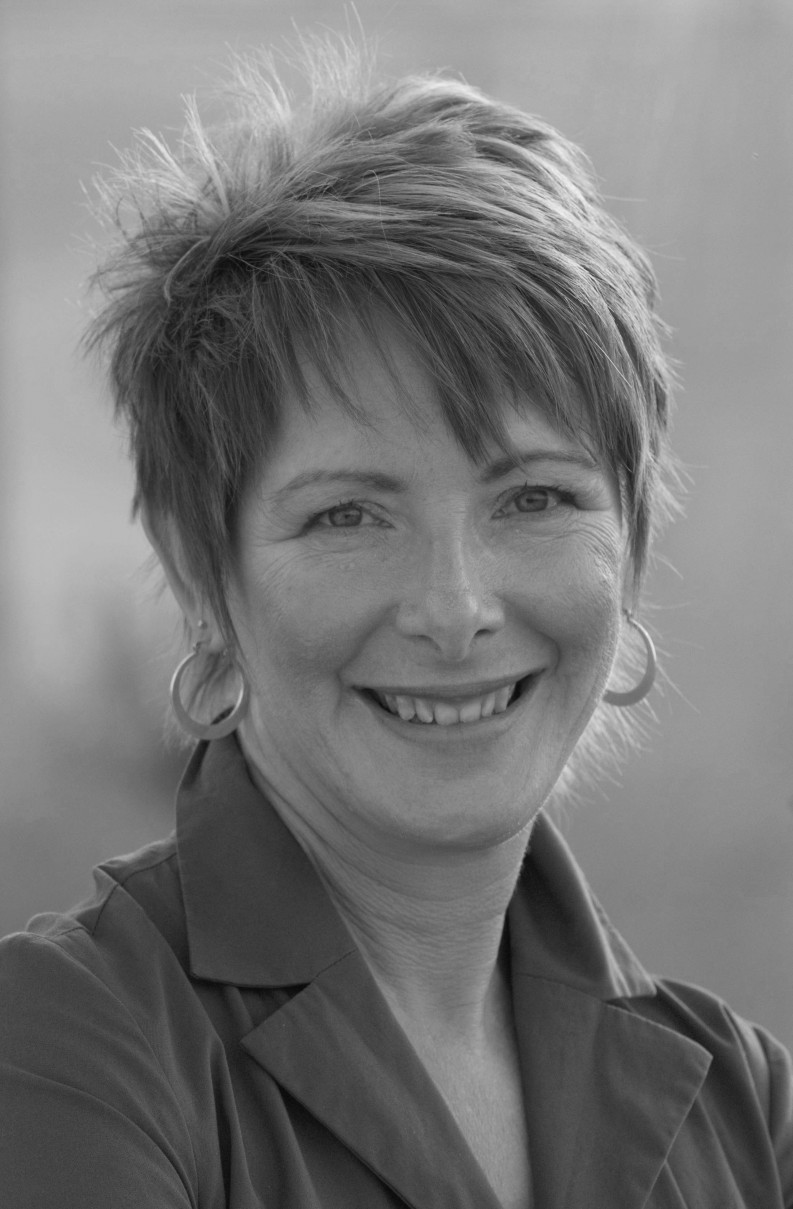 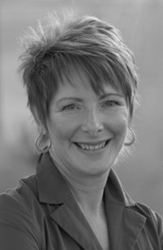 If a picture is worth a thousand words, the decision by Yale University Press to exclude all illustrations of the Prophet Muhammad from a book that discusses them speaks volumes about the culture of fear in which we in the West are living.

After consulting with a number of academic and security advisers, the Yale publisher opted to drop the infamous “Danish cartoons” from author Jytte Klausen’s book about them, The Cartoons That Shook the World, out of fears of violent reprisal from Muslim extremists. According to the New York Times, John Donatich, director of the publishing house, said he doesn’t want “blood on my hands,” employing a twisted, blame-the-victim logic. Are those of us who express views that offend others now responsible for the actions of the offended?

Yes, the cartoons’ original publication in Jyllands-Posten, a Danish daily newspaper, purportedly instigated riots and bloodshed. Many, including Jytte Klausen, contend that those demonstrations were orchestrated for political reasons having little to do with the cartoons. Indeed, as the author points out, pictorial images of Muhammad have existed for centuries with no repercussions. Unfortunately, the publisher has stricken those images from the book, as well.

What we have here is an ironic instance of self-censorship of images produced in order to stimulate discussion over self-censorship. And, while Yale’s decisions are understandable—fear can make us behave in irrational ways—they are far from laudable.

This past May at BookExpo America in New York, I spoke with Peter Mayer, the man who was CEO at Penguin Books in 1989 when the company published Salman Rushdie’s The Satanic Verses and Iran’s Ayatollah Khomeini issued his famous fatwa. We spoke of those frightening times, and about our own.

“I fear,” he said, “that we are losing this particular battle.”

Mayer spoke not of the war being waged in the Middle East but of a different “war on terror,” the one we are fighting on our own soil, a battle of pen vs. sword in theaters and art galleries and newsrooms and publishing houses throughout the Western world.

Mayer, now publisher at Overlook Press in New York City, stood firmly in support of Rushdie and The Satanic Verses in spite of the murder of the book’s Japanese translator, attacks on others associated with the book, and death threats to Mayer himself.

“Politically it was important not to give in to terror,” Mayer is quoted as saying in Kenan Malik’s 2009 book From Fatwa to Jihad. “It was important to defend the right to publish freely.”

When last year, Random House made a decision to “indefinitely postpone” publication of my novel The Jewel of Medina and its sequel, The Sword of Medina, because of fears of terrorist attack it begged the question: Did Mayer make his stand in vain? Have the terrorists won?

Neither Random House nor the Yale press received threats over the books in question; only warnings from advisers that threats and violence might occur. And both publishers responded not by standing firm against extremist attacks on freedom of speech and expression, but by caving in to perceived threats and voluntarily censoring themselves and their authors.

These acts of self-censorship deal another blow to the most powerful weapon in the human arsenal, that of freedom of speech and expression. Others, however, remain committed in the domestic war on terror,  in the struggle to exercise our most basic freedom against those who would empower themselves by silencing us.

After a number of major publishing houses shied away from The Jewel of Medina because of fear, Beaufort Books, a small New York publisher with four employees, stepped forward. Then, after a September 27, 2008 arson attack on the publisher of Gibson Square Books in London, which had planned to publish The Jewel of Medina and The Sword of Medina in the UK, Beaufort publisher Eric Kampmann met the challenge head-on by stepping up publication in the U.S.

Ours has not been an easy struggle. We’ve encountered fear at every turn, in ourselves and others. Yet we have prevailed. The Jewel of Medina is, or will soon be, available in twenty languages, and no one has been harmed because of it. Beaufort will publish The Sword of Medina, about the Sunni-Shi’a split, this October.

The pen is, indeed, mightier than the sword. Extremists attack from a position of weakness. If we want to remain strong, publishers, authors, and all others who value freedom of speech must set aside our fears and summon our courage. Otherwise, we stand to lose every freedom we have—and the terrorists will, indeed, have won.

Author and journalist Sherry Jones has written two novels, The Jewel of Medina and The Sword of Medina, and has traveled the world speaking on free speech and censorship and on women’s issues.

MORE: About Jones’ forthcoming novel The Sword of Medina

READ: Jones’ blog, where she discusses the controversy surrounding her own books