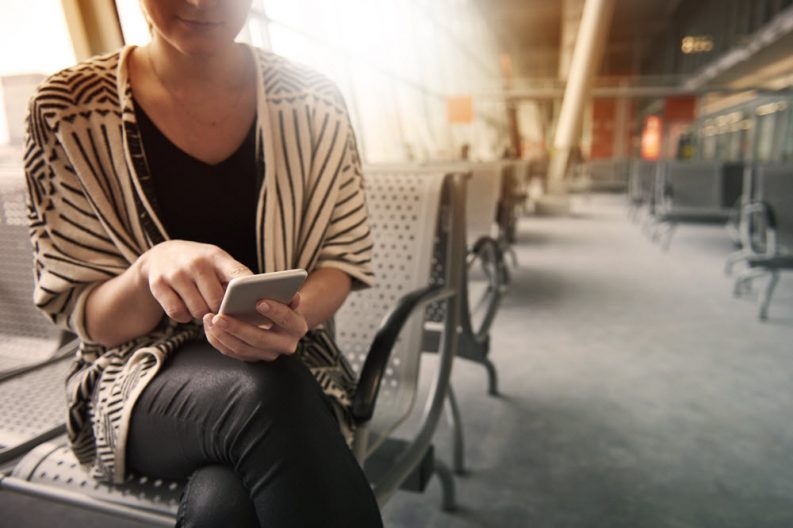 With more than 1,200 publishers on its list, Vancouver’s Shelfie adds Berlin’s De Gruyter, making ebook editions of its books available to individual owners of the print copies. ‘An Important Vertical for Shelfie’s Readers’

Shelfie (formerly BitLit) is considered among the most doggedly successful of the publishing-sector startups, now partnering with more than 1,2o0 publishers. Shelfie currently boasts more than 450,000 titles and 24,000 audiobook titles available through the app.

This spring, Shelfie added recommendations to its services and announced a partnership with Harvard Book Store.

Shelfie’s De Gruyter partnership marks the first time that the publisher’s full catalog of titles will be available to their individual customers in ebook bundles.

The reason the app is called Shelfie is that it allows readers to digitize their print library by taking a photo of a bookshelf (a “shelfie”) and upload it to the system. Readers then can identify a list of books available free of charge or at a discount, and are able to download an ebook or audiobook simply by snapping a photo of their book’s copyright page marked with a bookplate or their handwritten name.

Ben Ashroft, De Gruyter’s vice president sales and marketing, is quoted in a prepared statement saying: “De Gruyter has a track record of creating and participating in innovative business models that offer increased value to readers of our content. By partnering with Shelfie we aim to further that mission.”

For Shelfie, Mary Alice Elcock, Shelfie’s vice president of content, says: “The addition of De Gruyter makes Shelfie the hub of scientific and technical ebook bundling. “This is an important vertical for Shelfie’s readers, and we are thrilled to be able to better serve their needs.”

Other major publishing partners of Shelfie include HarperCollins, Macmillan, Hachette, Elsevier, Springer, Wiley and McGraw-Hill. Shelfie is available on all iOS and Android devices.