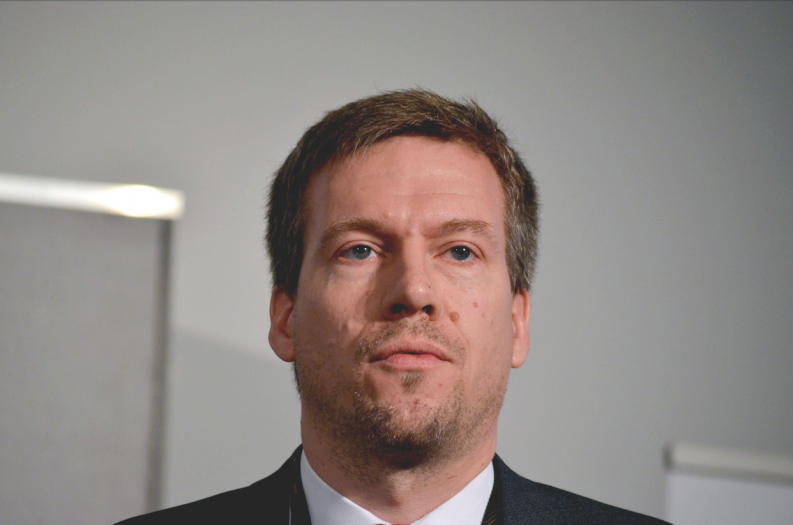 The definition of what a publisher is and does is up for grabs, and no more so than in the fast-evolving business and information publishing sector, where one German executive is predicting his company will one day employ more IT professionals than editors. “Is Twitter a book publishing company? I think it is. It is an open access publisher producing very short books.”

Such was the conclusion of Niels Peter Thomas, MD of Springer Fachmedien, during his wide-ranging overview of Germany’s €3.25 billion business and information sector yesterday at The Markets: Global Publishing Summit — an overview that emphasized the changing definition of what a publisher is, and what it does.

Thomas said his sector was going through a Copernican revolution with far reaching implications.

He believes business and information publishing may move towards a more open access model in which publishers’ roles will change:

“In this new world, search capabilities will become increasingly important. This, in turn, will change the type of content that is produced. In the past, the author wrote the text and that was the content. Now, there will be added metadata, pieces of information may have many authors, there may be community-generated content, new types of aggregation, new models …
“If open access does become more prominent, then publishers will move into additional services. They will have to ask themselves what role they play. We may even see machine-generated content in the future.”

But if the latter idea strikes horror into some people, he added that he didn’t think traditional books would die, simply that their market share would decline.
“And publishers definitely have a role to play to structure that knowledge, that content —a to act as guarantors of quality. In a way they will become knowledge structuring companies,” he said.

In 2040, Thomas believes Springer Nature will employ more IT specialists than editors and that most content will be available free online (in various versions) with customers having to pay to customize it for their specific needs.