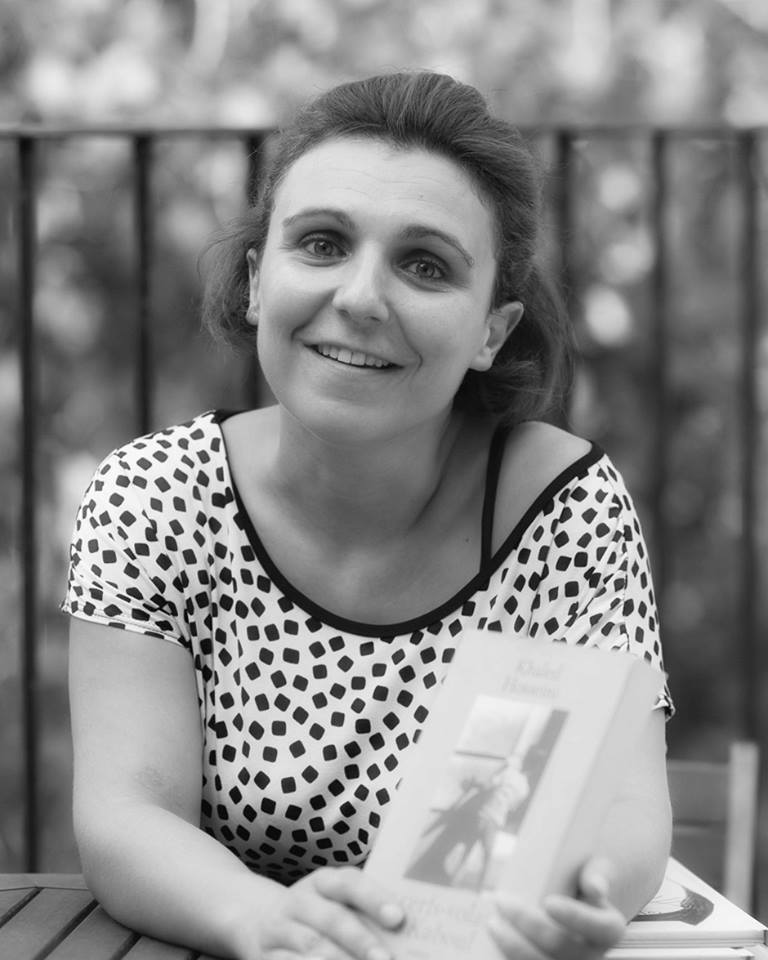 The VéroK Literary Agency represents children’s book publishers across Europe and the English-language markets and is seeing changes in who buys what where. It’s the calm before the storm for Barcelona-based French agent Véronique Kirchhoff, who has 70 meetings spread over four days at the upcoming Bologna Children’s Book Fair. And that doesn’t include her French and Spanish clients who she sees independently from the fair. A one-woman show, Kirchhoff has been running her literary agency, which specializes in illustrated children’s books, for seven years, the last three of which have been from Barcelona. She is quick to point out that, “I’m not a French agent selling worldwide, I’m an agent from everywhere selling everywhere. Otherwise I couldn’t make a living.”

Kirchhoff, who is quadrilingual, hasn’t lived in France since she was a student, and spent over ten years living in London where she worked in foreign rights for Kingfisher Publications and Walker Books Ltd. When Walker asked employees to volunteer for redundancy, she jumped at the chance to start her own company. VéroK Agency represents children’s book publishers in France, Germany, the Czech Republic, Spain, Greece, the UK, Australia, the US and Canada (Quebec) and one author/illustrator, the Canadian Marianne Dubuc. The choice to mainly represent publishers is because “I’m not an editor, I’m a salesperson. I have an eye and I love seeing books come to life, but I really get a kick out of selling.”

One of the reasons for moving to Barcelona besides a certain douceur de vivre is because “it doesn’t make any sense for an agent to be in based in the UK. UK publishers rarely buy foreign rights; it’s a selling machine, not a buying machine. I moved here and saw the impact straight away — I visit publishers, I have an active role in the country where I live.”

Kirchhoff says that in the past few years there has been a considerable change in the market — publishers are intent on selling rights. But this is also her greatest challenge: “there are more publishers who sell rights and they want to focus on selling rather than buying. So I constantly have to look for new customers. You are competing with a lot of people.” It makes sense for Kirchhoff to live in Europe, because for the moment, most of her business is there, with France her best client, followed by Italy, Greece and Spain. However she sells in Asia — mostly Korea and China, and more and more in the US, which is a welcome development, given the substantially higher advances US publishers pay. Although “you can count the US publishers who buy translated books on one hand — Enchanted Lion (which I represent), Chronicle, Abrams, Holiday House and Arthur Levine — there has still been a massive change. Sophisticated books are selling in the US.”

Five years ago, she says, she wouldn’t have been able to get meetings with US publishers but now, US publishers are looking for a certain type of luxurious European gift book that has a special touch to it. Kirchhoff cites the example of American illustrator Kris di Giacomo, who is based in Paris and published by French houses, whose style is gaining popularity in the US.

One translated book that is currently doing well in the US is Kirchhoff’s author Marianne Dubuc’s The Lion and the Bird, which has sold over 13,000 copies since it was published in English in May 2014. (Kirchhoff has also sold the book in 12 other languages.)

There is another change Kirchhoff has noticed recently at the Bologna Book Fair where she has a stand in the English-speaking halls.

“There are more and more stands from publishers I’ve never seen before from all around the world. More people are going to Asian, French, Italian, Portuguese or Eastern European stands and the English stands are not as busy. The English are losing their supremacy in terms of selling rights because others have books that are so much more interesting. It’s a question of creativity. People are tired of the same style coming from Anglo-Saxon countries. In the texts as well, I see more narrative in other books. English books are sweeter, but so what? What publishers want is an original story.”

As far as digital books are concerned, “we were told digital is the next big thing. It’s definitely growing in fiction but this is not happening at all in illustrated children’s books. As agents we are asked to grant ebook rights, but publishers usually don’t use them. Now I only grant ebook rights if the publisher can tell me how they can use them. So the market hasn’t developed as was announced—it might, but I don’t think so. Most e-books for children are not books but games. You give a child an iPad in a car during a trip, but you give a child a book before he goes to bed.”

Kirchhoff is upbeat about the future: “I think the children’s book market is coming back to life and I can’t explain why. Although pop ups (novelties) are a harder sell because manufacturing prices keep rising, there is an amazing revival of storyboard books that began one or two years ago. I’m selling picture books really well. There is a focus on beautiful illustrations. A lot of my fellow agents say the same thing. I’m super happy because it was very hard there for a while…”