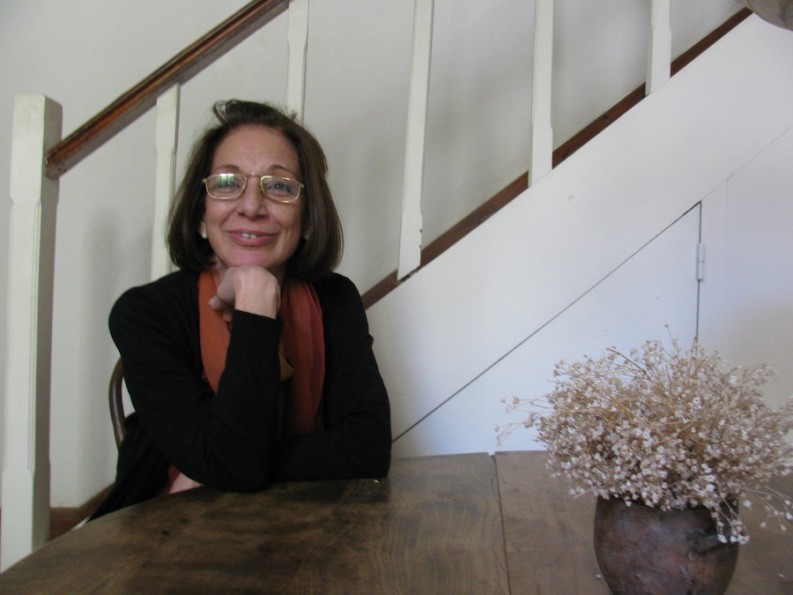 BUENOS AIRES: On August 15, when Russ Grandinetti, VP, Kindle Content, opened his address at the 22nd Bienal do Livro in Sao Paulo, speaking in moderately good Portuguese, I knew that at least one of the predictions I made at the end of 2011 could be crowned a success: “the next burgeoning digital market for books will be the South American giant.” And although things have not been easy for Amazon in Brazil — they have delayed their launch twice, by March only ten publishers had signed on to participate, and Grandinetti’s speech was careful to avoid disclosing any particulars — the mere presence of one of its most charismatic executives at the event speaks of an impending start. Not to mention an as yet-unconfirmed rumor swirling that Jeff Bezos and co just last week visited Sao Paolo to sign a deal with the government to provide a large number of customized Kindles to the education sector. The Copia already has a working partnership with Submarino, Kobo is expected to make some announcement soon, and Google Play Books, having appointed his man in Sao Paulo in late 2011, said in May they will go live before Christmas.

What about the rest of Latin America? Those 19 scattered markets in which almost 400 million passionate readers of Spanish haven’t been wooed by any of the major global e-book players? At most, there’s been some flirtation, you might call it foreplay even, but it’s done without any real amorous fervor. There have been meetings, a few surreptitious assignations, but it feels like they are puckering up for a chaste, hesitant kiss with their eyes closed. 50 Shades of Grey it is not.

“I’d like to see Amazon or any of the big guys coming to our countries,” says Sergio Vázquez, manager of Grammata-Papyre Argentina, a medium size company who sells e-readers and runs a e-tailer platform for e-books. “You see, it’s easier to compete with a giant than being alone. Competition helps you to know who you are, what will be your market share. Alone, you have to create the mindshare from scratch,” he says.

Nothing seems to indicate that Vázquez will have the pleasure to wrestle with giants in the short term. The diffidence of the big players has a good explanation: Latin America is complicated, to say the least.

Data has never been the strength of Spanish speaking countries, and on this side of the Atlantic, the aversion for statistics and the love of obscurity is proverbial. Seen from the outside, the picture never focuses. If told that Mexico’s book market of 120 million inhabitants is the same size that Argentina’s 40 million, speaking in terms of revenue, a foreigner might look at you with suspicion and utter a high pitched “Really?” By no means will they come back and ask you for more so called “advice.”

Magic realism, à la García Márquez, is not a literary genre: it is a twisted version of reality lacking in facts.

Looking at the current e-book situation in Latin America, let’s just say that the big players in e-tailing are reading the wrong novel and do not want to pay for the right one. As a consequence, a distorted vision of the region has taken hold of their minds. Tell them that official stats, where you can find them, only speak of production output. Tell them that the output numbers, prettified to attract government money, include booklets, pamphlets and packaging as if they were books, and they will look at you like a three-card-monte hustler. And even if you explain that publishers and printers and distributors and booksellers are all collected under the same guild, from Patagonia to the Rio Grande, they would not believe you.

Let’s put it another way. For the big players, Latin America is an outpost. And outposts are for the brave. And to thrive there, you sharp vision, because through the entanglement of this jungle of distorted data, you need to see the real picture: that Mexico and Argentina, though big in the region, together produce only some 40% of the equivalent sales revenue of Spain.

To establish an outpost from which to wage a campaign to win over a territory, you not only need good intelligence — a map — you need a change of culture.

First, e-books, if they ever happen in this part of the world, will enter economies of scarcity, not of abundance. You can always draw from the wrong lesson and conclude that these are “tablet markets” because people don’t have the money to buy a pricey device that “only reads books.” It’s easy to make this mistake. In September 2010, the iPad was launched in Argentina, with all the requisite sex-appeal of Apple campaigns and Steve Jobs still looming on the horizon as the prince of good taste. As of today some 300,000 tablets have been sold in this market, of which 65% are iPads. The inconspicuous Papyre, launched one month later, with a very modest marketing backing, has sold 20,000 units. But, to echo Apple’s famous marketing campaign, “think different.”

You need to read the scarcity this way: the book supply chain is broken in the primary markets — Mexico and Argentina — and it never truly manifested across the rest of the continent. A $100 device that gives you access to a library of books is still cheaper than traveling to the nearest city where you can (or cannot) find a bookstore that stocks the title you want. It’s even cheaper than using the regular mail (remember that?) if you buy just four books a year!

José Manuel Oliveros, marketing director of Grammata-Papyre Spain, has some direct experience of Latin American markets. “We sell our devices in Mexico, Argentina, Uruguay and Colombia, and it offers enlightening statistics. The first thing I’d point out is that consumer behavior is far from homogeneous across countries. For example, while in Argentina the ratio of e-readers sold is 80% of our revenues against 20% for tablets, in Mexico it’s just the opposite. I think it is because Argentina has a stronger reading tradition. This supposition is supported by content sales, which in Argentina are staggeringly high, even over Spain in percentage of books purchased by registered users of the devices,” he notes.

And yet, Argentine readers can’t access Amazon’s site in Spain, Amazon.es, or the iBookstore yet. Nor can they purchase every title distributed by Libranda to the minor e-tailers.

The fact is that Latin American’s homegrown publishing scene is anything but professional. Suppose your company is hunting for content, content that is not as elusive as in Spain. Many of the publishers your team will contact won’t have contracts with their authors, or contracts will be overdue, or they will not yet have included clauses covering the digital editions of the work. These publishers will likely find the idea of hiring lawyers to clear up the situation as very exotic. This might seem acceptable, even compulsory for doing business in “developing markets,” save for that fact that you’re just as likely to be talking to local representatives of Spain’s Big Three as a tiny publisher from some seemingly remote corner of the Southern Hemisphere.

And then comes the issue of copyright. While publishers in Brazil own their own copyrights, the main Spanish-language Latin American copyrights are held by publishers sitting in Madrid or Barcelona. Latin American writers of high commercial value publish with Spanish houses or have Spanish agents. What’s left outside Spain’s influence? The titles of regional interest, long-form journalism, current affairs…

This is a particular problem with genre fiction, which has a global appeal, as there are very good crime writers from Mexico, Peru and Argentina who will never be read outside their countries, just because they have never been read before by a larger Spanish publisher or public.

Can we then assume that e-tailers will be up to the task of making this content available to a global audience, as is frequently promised by the digital evangelists. Well, certainly not e-tailers in their current form.

And yet, we are told, Latin America and Spanish language publishing is “hot.”  It offers global players desperate for growth and sales the promise of a new El Dorado. Thus, some of the big guys have developed a line of business they’ve labelled “South America” or “Latin America” or “Whatever,” to which they have appointed their executives. Think again. Spanish is not only a unified language but a unified business. It can’t be managed territorially as if Spanish Latin America were a business apart from Spain. And it can’t be managed only from–a now financially wounded–Spain. The big guys, if ever they come here, will need an agile, adaptable team of highly trained special-ops, not just some weak expeditionary force.

Julieta Lionetti, a contributing editor to Publishing Perspectives, is an independent publishing consultant based in Buenos Aires.