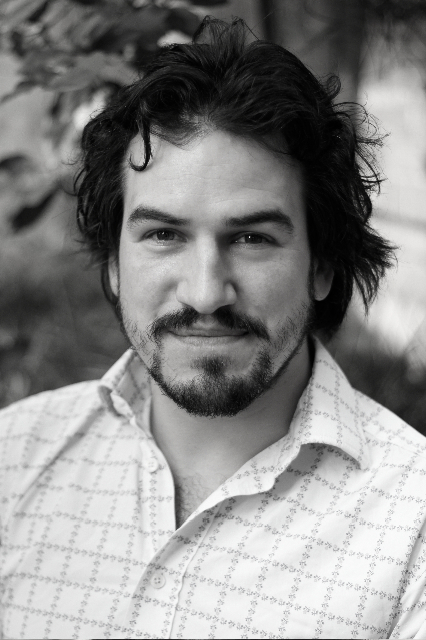 “This is a call to action to transform your business to embrace and conquer the digital age.”

LONDON: A faint echo of the phone-hacking scandal currently engulfing Rupert Murdoch’s News Corporation in the UK may be heard at the second World E-Reading Congress in London on 15-16 May. The scandal has led to renewed interest in Harold Evans’ classic memoir of the fourth estate Good Times Bad Times, recently republished as an e-book and print-on-demand title by Ed Victor’s Bedford Square Books (BSB) – just the sort of new initiative that this conference is all about.

The agency’s Charlie Campbell is among speakers at the Congress and says: “Partly as a result of the coverage the inquiry has had we’ve sold the title in China — to Xiron Books in Beijing. The film and TV rights have just been optioned, too. Naturally, the author, who is in New York, happily railing against Murdoch, is delighted.”

Such new routes to market and new ways of packaging or monetizing content will be discussed at the Congress where, once again, there is a dizzying line-up of speakers from Google to Hearst Magazines to Random House and the BBC.  Gerd Leonhard, CEO of the Futures Agency, who will give the opening address, says: “I am a long time commentator on how the digital, mobile and social media revolution has left publishers reeling, and in a state of total change, even disruption. This is a call to action to transform your business to embrace and conquer the digital age.” Victor’s small move into publishing has been criticized by some, but does show a willingness to adapt and transform in the kind of way Leonhard means. It also shows an agency’s statement of faith in particular titles and how, in fact, BSB’s experiment is simply another way of selling the title to traditional publishers. When Tesco took Dead Rich, an original novel by Louise Fennell that BSB published, traditional publishers took notice and Simon & Schuster approached the agency who then struck a conventional publishing deal.

“At that point we stepped aside and acted like a traditional agent,” says Campbell. “Our publishing is about a boost to get books to the kind of level that means they won’t be overlooked by another publisher. Our contracts are very transparent — it’s easy for either side to extricate themselves — and our 50-50 financial split on money received is very good for authors.”

Dead Rich has now also been sold to De Boerkerjj in Holland and to Saraiva in Brazil, following an auction.  These deals would arguably not have come about if the agency hadn’t tried its digital experiment.

The Future of Book Retail

Former Borders UK CEO Philip Downer is also speaking, on a favourite topic — the future of book retail. “I shall be pondering the challenges of legacy retailers in the modern world of bookselling. Up until the other day, this was characterized as Amazon/Apple versus Everyone Else, but the Nook/Microsoft deal has thrown all the cards back up into the air. “I think the conclusion I’ll be drawing is that there are some really good opportunities for focused bookselling indies in the future, providing they have omni-channel capability. I’ll suggest too, that chain stores should behave more like indies, and should perhaps look at franchising their stores and systems.”

Downer, who runs the Front of Store consultancy, is also expected to share his thoughts about the role of trade associations, in supporting dedicated booksellers. It could be an interesting two days.