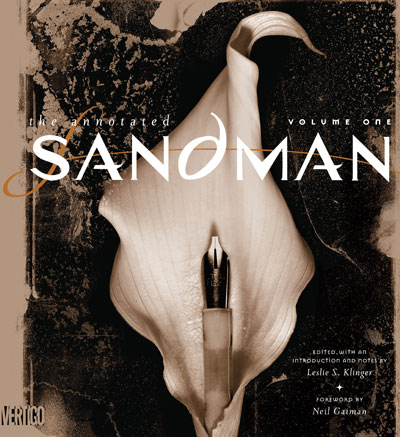 I’ll admit it: my parents taught me that reading comic books was a waste of time. It’s an attitude that I held on to until I was introduced to a group of role-playing game junkies at my prep school who based their Champions sessions on the X-Men comics world (our superhero alter egos fought off an awful lot of Sentinels). Still, even then, I never quite took comics seriously as literature. Growing up in America that did that to me. A great comics store owner can probably annotate Sandman on his/her own.

It took my first visit to Paris and a beautiful French girl wearing a Tintin T-shirt that helped changed my mind. She was a fan. I’d never heard of Tintin. She eventually guided me to a BD bookstore — much more modest than, say BD Spirit, the extraordinary store described in today’s feature story — and suggested I learn a thing or two before trying to pick up French girls.

I soon realized that BD’s were full of serious stuff presented in an eye-catching and easy-to-consume format. I can’t say I became obsessed with comics and graphic novels, but I did learn to respect them. Later, as a bookseller in Boston I was always shocked to see just how more more passionate the customers at Newbury Comics were than our typical customer.  (Though it took me some time to realize the store was actually better known for music than for comics.)

Having shopped numerous comics shops over the years, I find that they are rarely laid back places. Maybe it’s the bright, aggressive posters that line the walls, but they always seem “intense” to me. And each has its own distinct atmosphere, be it college-y, or clubby, or cluttered.

Your criteria for a great comic book store will largely depend on your engagement with comics. A casual fan like me might want approachable, helpful staff, while an aficionado might want a deep backlist or rarefied selection. (Or perhaps it’s a degree of eccentricity in the owner, like the stores featured on the television shows The Simpsons and The Big Bang Theory, that’s appealing.)

The one thing a great comics book store must do — unlike a bookstore, which these days sells everything from Legos to Crock-pots —  is ensure you never forget your in a comic book store.

So tell us, what do you think makes for a great comic book store and why? And please nominate your favorites from around the world be it a out-of-the-way shop, such as Plan B Books in Glasgow, or one of the sprawling chain of Kinokuniya bookstores.