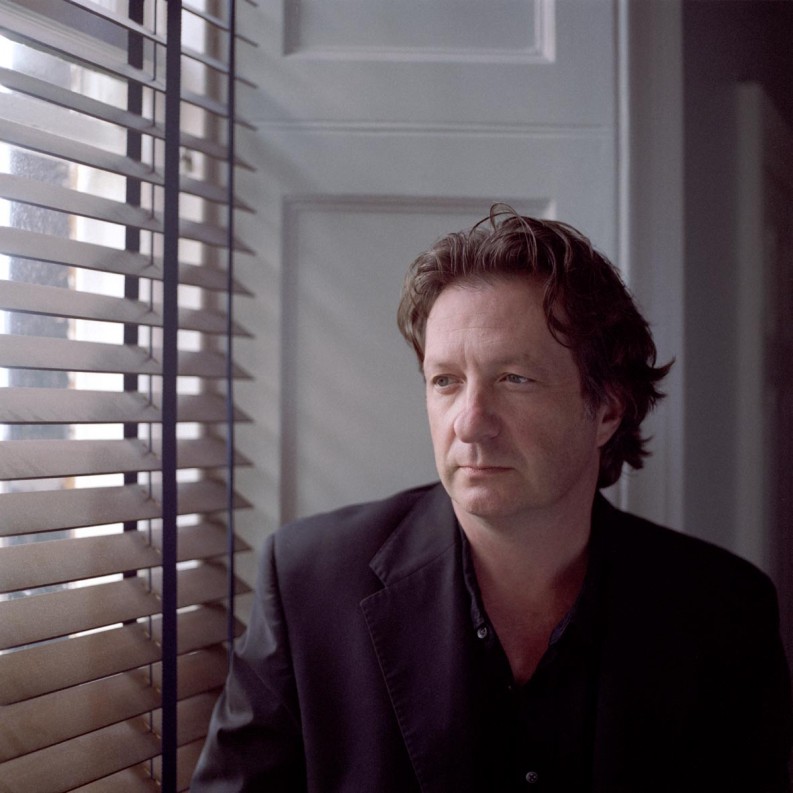 When I think of old-style publishing, I envision the foist-o-matic — a gigantic steel catapult mounted on the top of the Flatiron Building. Into its cup go the lucky writers clutching hardcovers. Editors, publishers, and publicists pull back the ropes and the foist-o-matic launches the writer and book high over New York. When the wind is right and the aim on target, authors can go far — the bestseller list, Hollywood, France, beyond. More likely, they simply smack back down on the ground and crawl to the bargain table of the Strand. But plenty of new writers are more than willing to climb in and take their chances.

Now, thanks to Amazon, Smashwords, and digital democracy, the machinery of publishing has been set free. Every writer carries a pocket-sized foist-o-matic with them. We can publish e-books or print-on-demand paperbacks in minutes, from home or wherever. We can reach readers without the seemingly whimsical, myopic filter of traditional publishing. But many e-books simply follow the same trajectory as traditional hardcovers. They flutter up for a moment and tumble. Some sell hundreds of thousands of copies, of course. But for every self-publishing sensation like Amanda Hocking and John Locke, there are tens of thousands of indie authors who simply disappear, foisted on their own foist-o-matic.

Seizing the machinery of publishing is no guarantee that it will work. The new machine is stripped of the slow-moving but critical functionality that traditional publishers offered in various degrees of expertise: identifying and nurturing talent, editing and proofreading, marketing and publicity. Most importantly, they knew how to save writers from their worst enemies, themselves.

The Concord Free Press puts the agile new machinery to alternative uses. A couple of years ago, we gathered together a group of writers (Megan Abbott, Russell Banks, Stephen McCauley, others) and a punk-inflected designer (Alphabetica Design) to found a new kind of publishing — one based on generosity. We publish traditional paperback originals in limited editions of 3,000 copies and give them all away, asking only that readers give money to a cause they care about or someone in need. We also ask them to pass the book along to someone else, leveraging the hand-to-hand nature of paperbacks.

Does it work? Yes. Our first five novels have raised almost a quarter of a million dollars in donations throughout the world — and those are just the donations readers have recorded on our site. Our books are circling the world, from San Francisco to the UK to Ghana, inspiring generosity along the way, often hundreds of dollars from a single book. We’ve published beautiful books we’re proud of from authors we like (Gregory Maguire, Scott Phillips, Wesley Brown). Most of our books go on to second lives as commercial editions so our authors get paid, even though they give us their work for free. And as the ultimate proof of popularity in a market economy, we received (and rejected) a seven-figure buy-out offer from a serial entrepreneur who wanted our database — and less profitably, our soul.

And Now, the Concord ePress

In June, we expanded our “grand experiment in subversive altruism” (ForeWord Magazine) to include e-books from our Concord ePress imprint. We launched an initial list of a dozen e-books, from works by established authors such as PEN/Faulkner Award-winner Richard Wiley to Frank Sinatra in a Blender, a knockout gonzo crime novel by first-timer Matthew McBride. We sell our e-books, splitting the proceeds evenly between the author and the press, with our half of the money going to support the philanthropic mission of the Concord Free Press. In short, the e-books help pay for the free books.

We built the Concord ePress for less than $500. And though we all put in some late nights, we’ve created an author-led publishing model, one that mitigates the solitary nature of the new publishing machinery. Our authors write introductions to each other’s works. They connect us to new writers. And our communal ethos creates that elusive sense of belonging to a project that’s bigger than a book.

Our model works for us because we’ve gathered together an expanding group of like-minded authors who believe in the fundamental link between reading and generosity. Reading is an act of empathy. The reader believes in characters made entirely of words. And if the reader can make that leap, more than likely, they’re able to apply that same empathy to their own neighborhood and the three-dimensional people who live in it.

The Concord Free Press operates on a radical but ancient notion — a gift economy. It works for us, our authors, and our readers. But what can be learned from our admittedly unusual, under-the-wire approach to publishing? I’d like to think that we’re inspiring authors and publishers to experiment with more radical reworkings of the fundamental goals of publishing. Simply recreating the foist-o-matic in an e-version isn’t enough. Using the new machinery to jam thousands of titles up on Amazon for 99 cents seems desperate, like burning the village to save it. Hoping to grab the brass ring, the delusion that has inspired authors for centuries, means success for a few and disappointment for many.

We want more potentially crazy ideas and new manifestos (we call ours the manifreesto, and it’s printed on the back of each of our books). We encourage more authors to become advocates — not just for their own work via relentless shilling on Facebook and Twitter, but for larger communities aggregated by genre, geography, or politics. We want to see authors create new, more agile ways of reaching readers, so that reading remains relevant, whether it’s done on paper or on a device.

Despite the risks and turmoil, it’s a great time to be a writer. The siege is over. The machinery of publishing is ours. But figuring out what to do with it makes all the difference.

Stona Fitch is the author of four novels (Senseless and Give + Take) and founder of the Concord Free Press.

DISCUSS: Is Self-Publishing Too Selfish?